Lucio Battisti (5 March 1943 – 9 September 1998) was an Italian singer and composer. He is considered to be one of the best-known and most influential musicians and authors in Italian pop/rock music history. Battisti started his career in 1966 and from 1969 to 1994 he released 18 albums in his home country. A significant part of his production was translated into Spanish (various albums), English (one album) , French (two albums) and German (one album). He was renowned to be an extremely reserved artist: during his successful career he performed only a small number of live concerts, and in the early 1980s he announced he would limit himself to his studio albums, completely disappearing from the Italian public scene. On 9 September 1998, Battisti died in a Milan hospital. The New York Times said the cause was cancer. The news spread quickly throughout the country, generating an unprecedented wave of emotion for the singer-songwriter. He was later buried in the cemetery of Molteno, the town where he had spent his last years with his family. 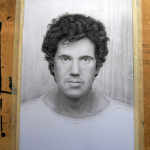 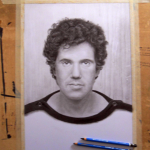 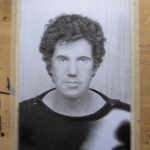