Betsy Palmer is an American actress who has worked mainly in television. She’s become famous for having starred, in 1980, the mother of Jason Voorhees, the serial killer of the film series “Friday the 13th”. Although personally I don’t think that all the movies in the series have managed well, but i have to admit that Jason has become an icon of horror cinema. 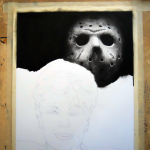 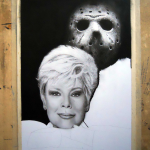 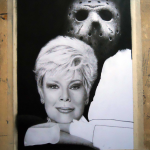