Leonard Nimoy is an American actor who played the role of Spock in the Star Trek television series and subsequent feature films. In addition to acting, he also wrote poetry and made photographic exhibitions.

Klaus Kinski was a German stage and film actor. He has also worked in Italy starring in some western movies, but the most memorable role was that of the vampire Nosferatu in the eponymous film by Werner Herzog in 1978.

John Belushi was one of the greatest American comedians. He began working in the theater, then continued his career in television with the Saturday Night Live show. Died prematurely at age of 33, but before he died he played for the cinema in some memorable movies, including “National Lampoon’s Animal House” and “The Blues Brothers”, both directed by John Landis. 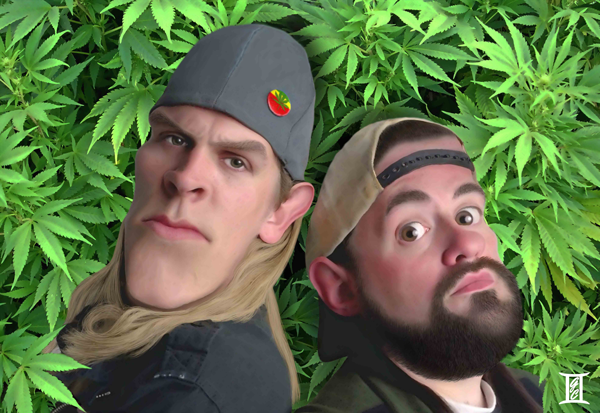