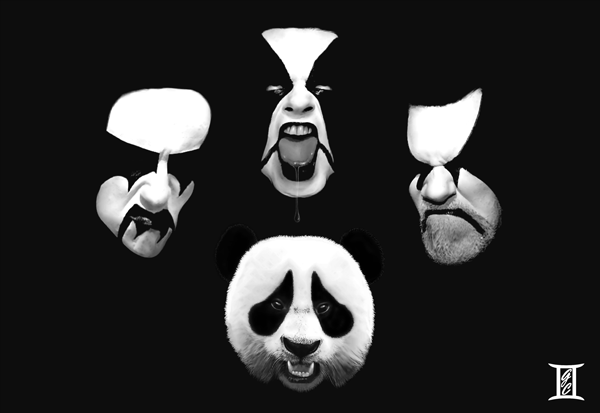 Immortal is a of Norwegian black meta band and I like them a lot. I thought the panda was one more element to enhance the group.

Freddie Mercury does not need presentation. It was the lead singer of the English rock band Queen, a great singer and a lovely person. 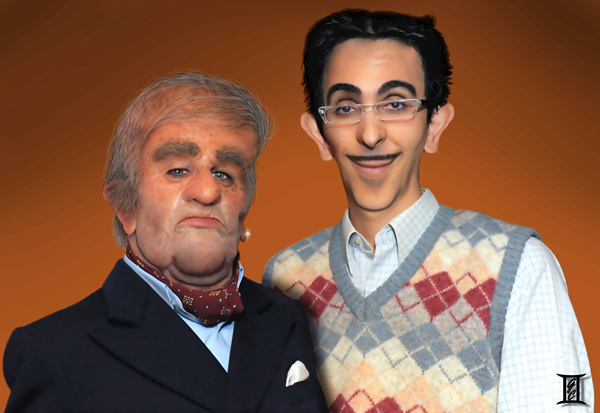 Ruggero De Ceglie and Gian Luca De Ceglie are the main characters of Father & Son, internal sketch on MTV Italy “The usual idiots”, created and performed by the actors Francesco Mandelli and Fabrizio Biggio. You absolutely must see them.

Cassandra Peterson is an actress known to audiences of horror movies as  Elvira, Mistress of the Dark, a dark gothic lady who presented  horror films to television KHJ in Los Angeles. 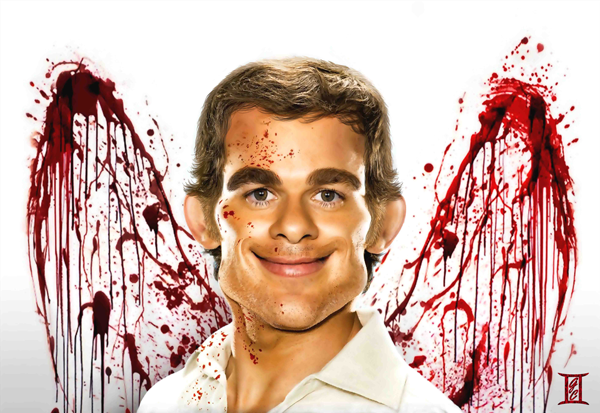 Dexter is an American television series produced from 2006 to 2013 and broadcast in first-run movies in the United States by Showtime. The story revolves around the character of Dexter Morgan, the actor Michael C. Hall in appearance to a calm technician of scientific police in Miami, in reality, actually a fierce and ruthless serial killer, but acts according to its own strict code: to kill only criminals who have escaped justice.