Bradford Claude “Brad” Dourif ( born March 18, 1950) is an American actor and voice actor who gained early fame for his portrayal of Billy Bibbit in One Flew Over the Cuckoo’s Nest, which won him a Golden Globe Award and BAFTA Award, as well as a nomination for the Academy Award for Best Supporting Actor. He portrayed Charles Lee Ray / Chucky (both live-action and voiceover) in the Chucky franchise, Deputy Clinton Pell in Mississippi Burning, Younger Brother in Ragtime, Piter De Vries in David Lynch’s Dune, Gríma Wormtongue in The Lord of the Rings, and Doc Cochran in Deadwood, for which he earned an Emmy Award nomination. He’s one of my favorite actors. 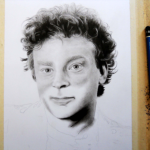 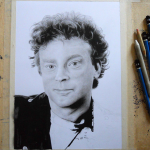 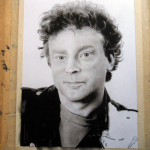